Atlanta is the capital of the State of Georgia. It played an important role in both the Civil War and 1960’s Civil Rights Movement, and has become the national center of business. Student Travel to Atlanta is mostly driven by the notable historical museums and sites, along with many outdoor activities. Atlanta is one of the few U.S cities with permanent, professional, resident companies in all major performing arts disciplines: opera, ballet, orchestral music, and theater. Which could be why the city attracts many touring Broadway acts, concerts, shows and exhibitions catering to a variety of interests. National Geographic has reportedly called Atlanta a "Place of a Lifetime.” 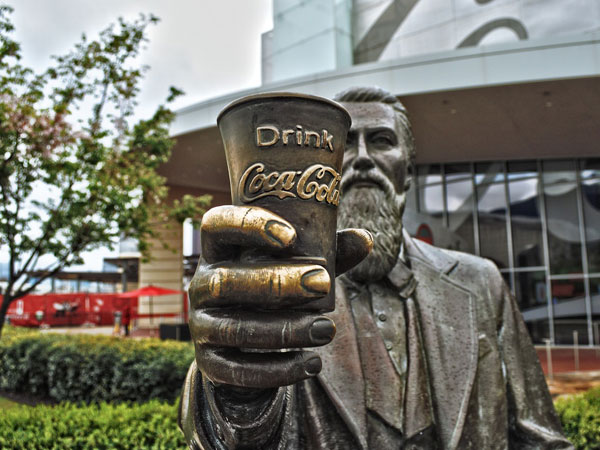 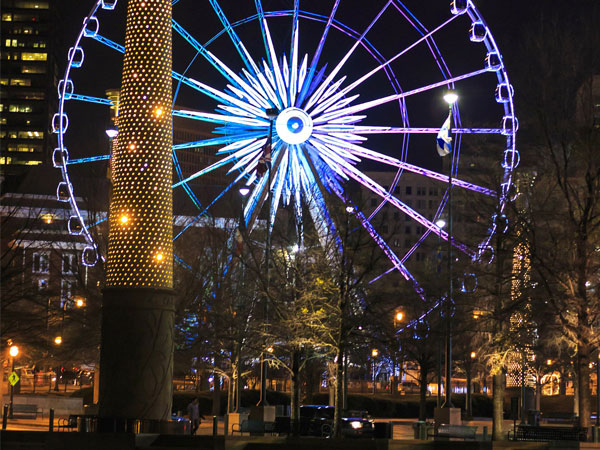 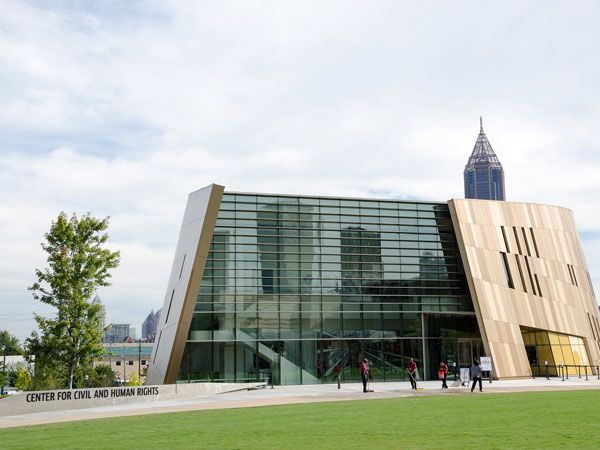